Millons of Facebook Users Database has been Leaked to the Web

Millons of Facebook Users Database has been Leaked to the Web

The personal informational data of over 267 million users of the Facebook which is the biggest social networking site has been freely available on the Internet. The British company Comparitech that has been alerted for this which is for the BTA reported. 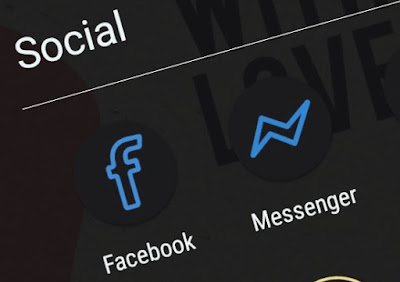 From there we will get that till now the site where we will upload out  data and information and keep the site to update ourself by using the facebook by uploading time to time pics and also by sharing our location and chats and messages which we have done get leaked. So this is we meant that from long time same things get repeatedly going on so ....! I doubted on the Facebook which will collects lots and tones of out informations from us and we also very joyfully provide our informationd and time to time we will provide the update the facebook at a single day.

According to the company, has accessed to the data base containing the personal informations like the names, telephone numbers, private mobile numbers, images, videos and other personal information could be obtained by any internet user without the password and regestration. Most of the data is from United State users of Facebook. The database was created by hackers in Vietnam from which the company that worked on the case together with independant expert Bob Dyacheno found by them.
The list was uploaded to the Internet on Dec 4th and was discovered on Dec 14th by Dyachenko 19, an inspection revealed that the base was no longer accessable. However, it is not yet clear how much personal information may fallen into the hands of hackers. As they say till now its not get the clear pie to pie information.

The Facebook CEO Mark Zuckerberg has announces that the plan are to be created and get implemented for makeing Facebook more private at Facebook's Developers Conference on the April 30th, 2019.

Get a Chance to WIN NETFLIX for FREE !!!